i was there...but only to witness! 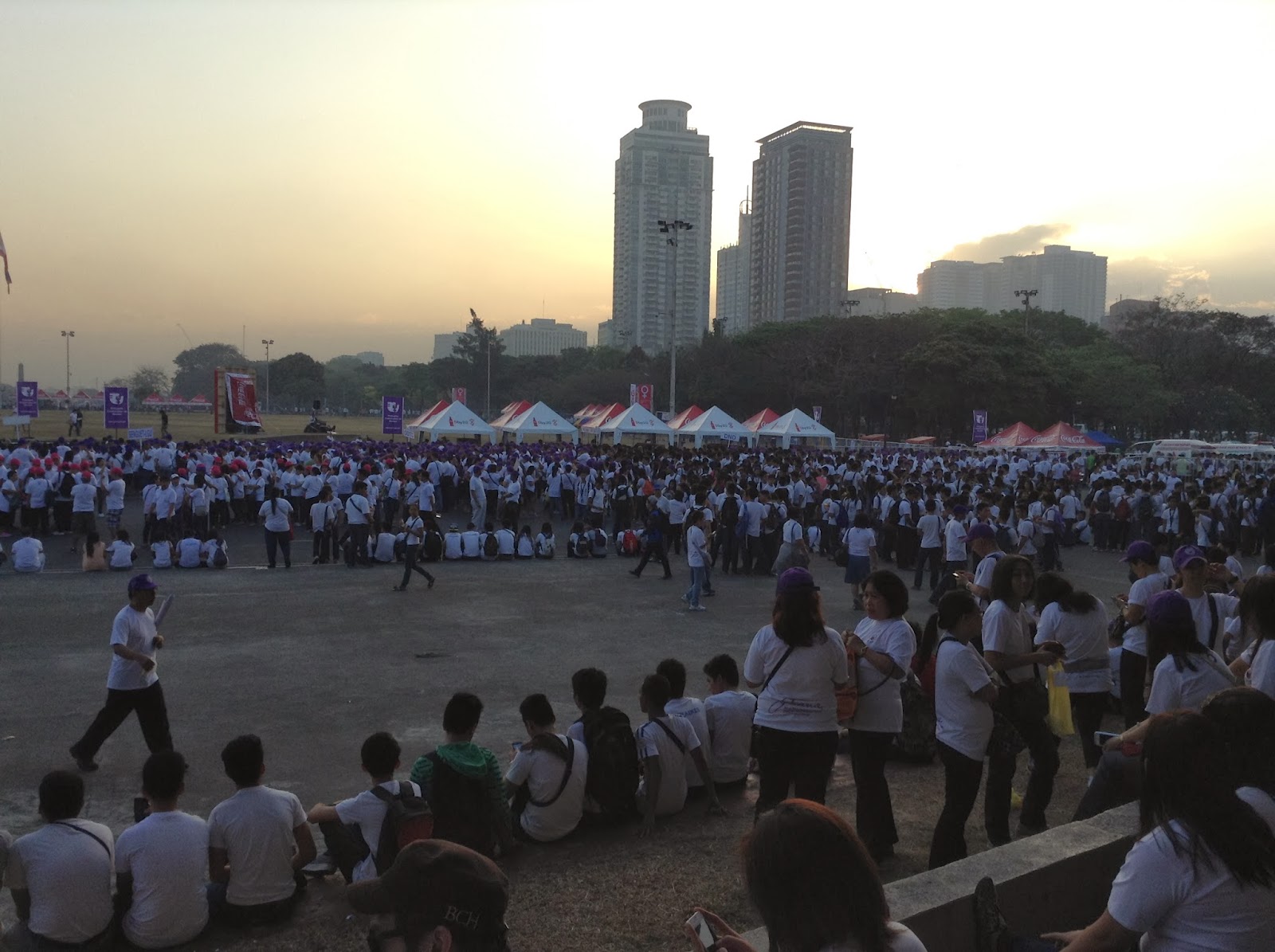 It was on Saturday, March 8, 2014 at the Quirino Grand Stand that thousands of people form the women symbol in celebration of International Women’s Day.

Our agency was invited to participate in the said event. And since it was one of the historical events set for the Guinness World Record, I decided to join.

But sad to say, was only there in the venue to witness the formation of that beautiful giant women symbol due to lapses made by our company organizer. They don’t get and clarified all the guidelines set by the event organizer most specifically that children are not allowed inside the formation area. Since I’m with my six year old daughter and she was not allowed to go inside, I decided to just stay outside and witness the events.

But anyway, to make my mood a little bit lighter due to that incident, I just took pictures of the helicopter circling around that took the aerial shot of the event. 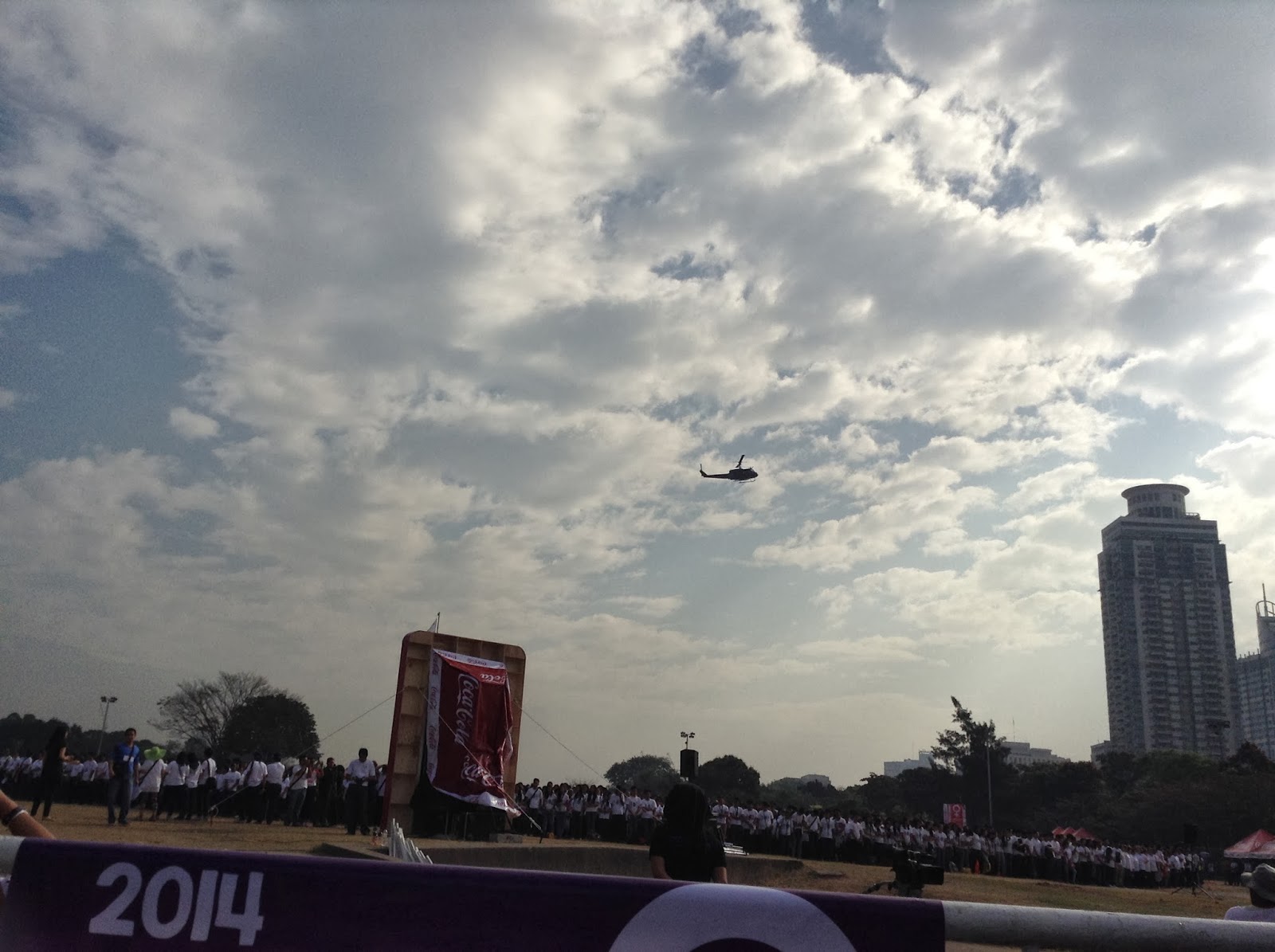 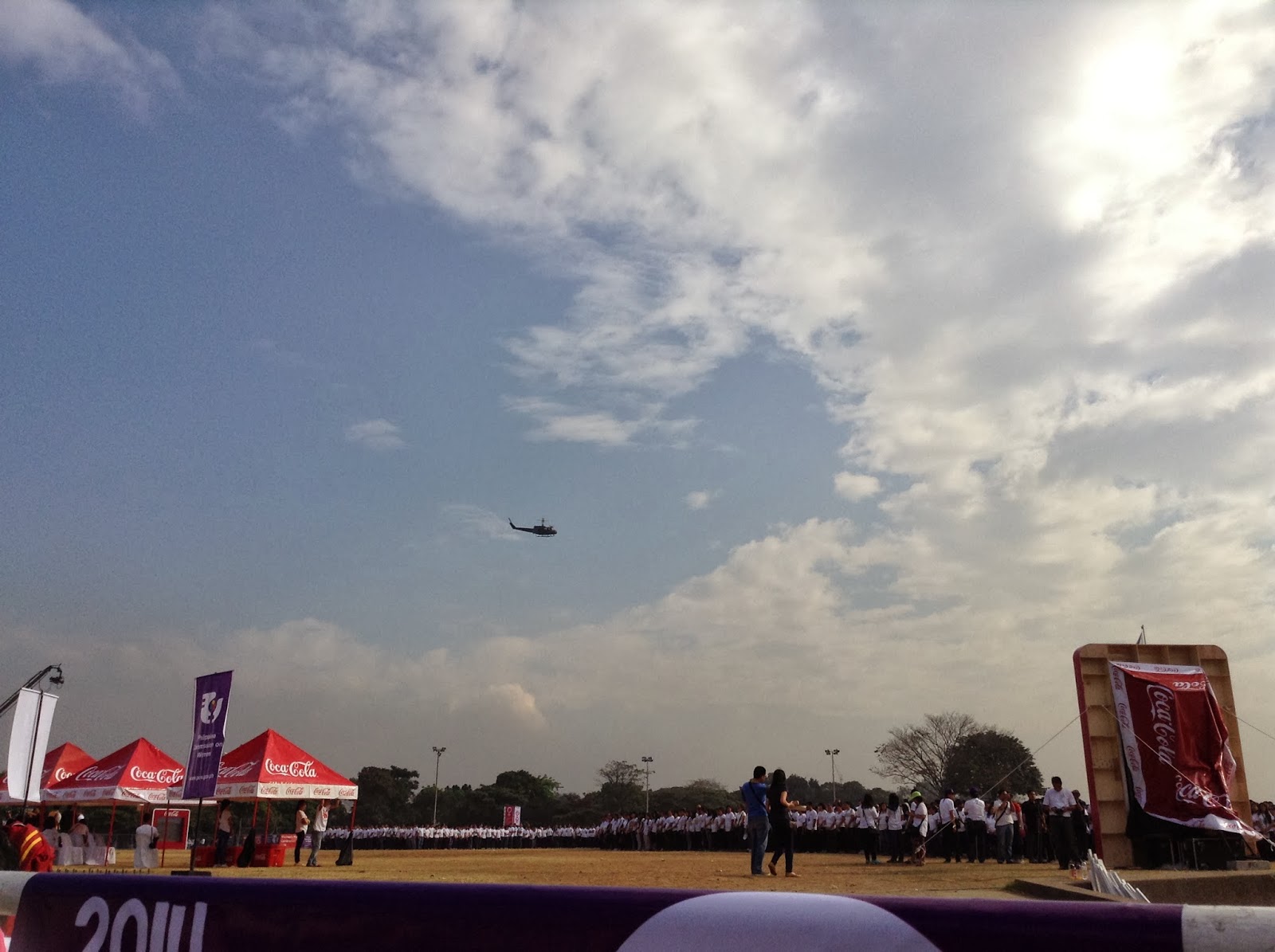 And thank you to Coca-cola Philippines for giving me freebies only by posting/tagging the event at my facebook account. Simple things/freebies really made my heart happy.
at March 11, 2014 1 comment:

Quote of the day